After conducting a survey of parents and pupils last year. The staff and BOM have identified areas of need in Oral language and created a School Improvement Plan to tackle the concerns. Click on the link below to read it

A student in our school has written a story about the

queen called ailill and meabh one day ailill boasted he had the best bull in ulster but Queen meabh was jealous and found a better bull in connacht so she offered its owner 50 heifers for his bull but he said No queen meabh was furious and sent her army to steal it then she sent everyone in connacht to sleep but cu chulainn stayed awake😴❌so he fought 1 warrior every day and each time he won until his blood brother finnbhennach was tricked into coming to fight they fought 3 days🌞 during the day they fought and during the night they helped eachother 🌃on the third day cu chulainn found a magical spear and killed him after that cu chulainn new he was dieing too☠️ so he tied himself to a rock ⛰️and died. eventually queen meabh got the bull but the other bull challenged the brown bull 🐂🐃 and the brown bull won  but then its heart burst💔 finally the king and queen🤴👸were equal. 🏳️🏴

Yesterday we went to Scarriff library. We were listening to Wayne O Connor. He was talking to us about David Walliams. He also told us two stories, one was about when he was small when he was going to school. That story was very funny. Then he told us a story called Grizenda. Grizenda was about a girl who attended a posh school for children with extremely wealthy parents but she wasnt posh at all. She played tricks on the posh people. It was really funny. We got certificates afterwards for reading books.

Today is National Tree Day 🌲. We went out to look at trees and identify them. We looked at beech trees, ash trees, willow trees, oak trees, and hawthorne trees. We will be planting seeds as well 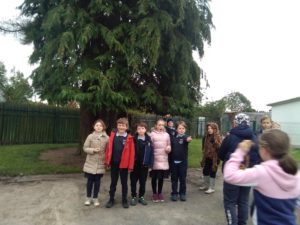 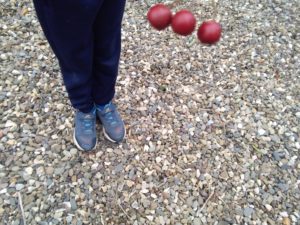 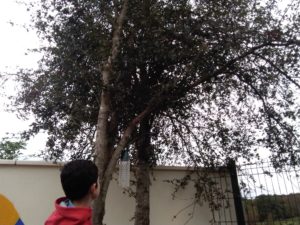 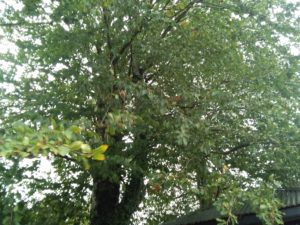 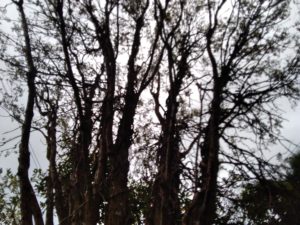 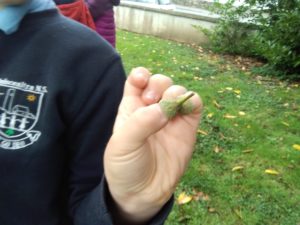 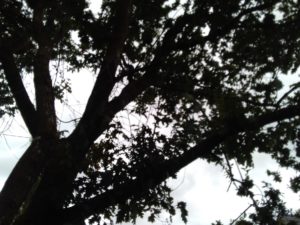 Today  Aine brought in 2 old saucers and a silver spoon from her nanas press.  The saucers were made in England for our Artefact class’s . One was manufactured in 1884 and the other was manufactured in 1847 They both have designs on them , one has a house and a castle on top and a horse carriage the other has a castle and a man on a lake catching fish on a boat . The spoon is rusty and it made of chrome . We had look at all of them the .These saucers are very rarely used today . 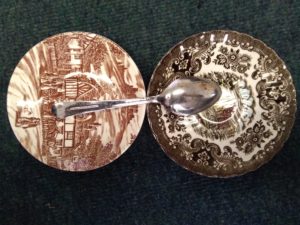 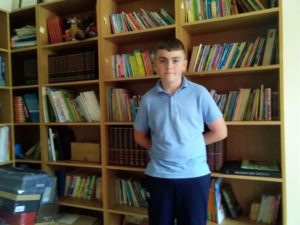